History has significance for us all; we hear that you cannot know where you are going, until you know where you have been. Our country, our state, and our community are all connected through the common fabric of history. On February 12, 1908, the Cleveland State Bank (CSB) opened its doors for business and became a thread of that historical fabric. Now, the CSB has celebrated a notable milestone, “a century of service!” Over the past 100 years, we have built on the foundation laid by the generations who went before us, and we are excited and pleased at how those efforts came together to distinguish our financial institution, the Cleveland State Bank, of Cleveland, Mississippi, as a long-time member of this community.

Cleveland grew up along the railroad. Sharpe Avenue ran parallel to the tracks, where the CSB was originally located. In 1900 Cleveland had a population of 500 people. With a lot of vision and hard work, the men and women of Cleveland began to build their dreams. Sweat and capital were the main fuel used in those efforts. “The bank of the people” was more than bricks and mortar; the CSB, in a modest way, became a cornerstone in the building of those dreams, the building of Cleveland.

With dedicated leadership our community has grown and prospered. The same is true for the CSB. Our employees live, raise their families, go to church, are educated, play and spend their lives here. Through two World Wars, the Great Depression, floods, ice storms, and every good or trying event of the past century, this bank has been firmly associated with this place and the people who live here.

In April 1971, the CSB moved its main office to the present location on Commerce Avenue. There are branches in Merigold, on College Street, and now we have a full service branch in Grenada.

As members of this community, we believe that Cleveland is still as special and forward thinking as it has ever been. Growth is not something new here. The electronic banking era has arrived, and the future is being built everyday. So, our part as a hometown bank is simple─we continue to serve the needs and wants of our customers with stability and excellent service.

Our history is important; our roots run deep, but the future is ahead of us. Come and “bank on a better future with us,” as the spirit of our country, our community and the Cleveland State Bank move forward together. 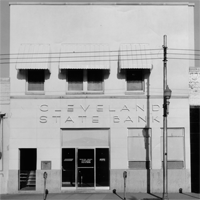 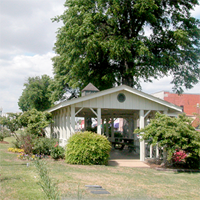 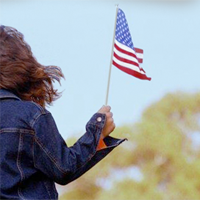 Come by any of our convenient locations or order your new checks online by clicking here to order your checks through Harland Clarke.